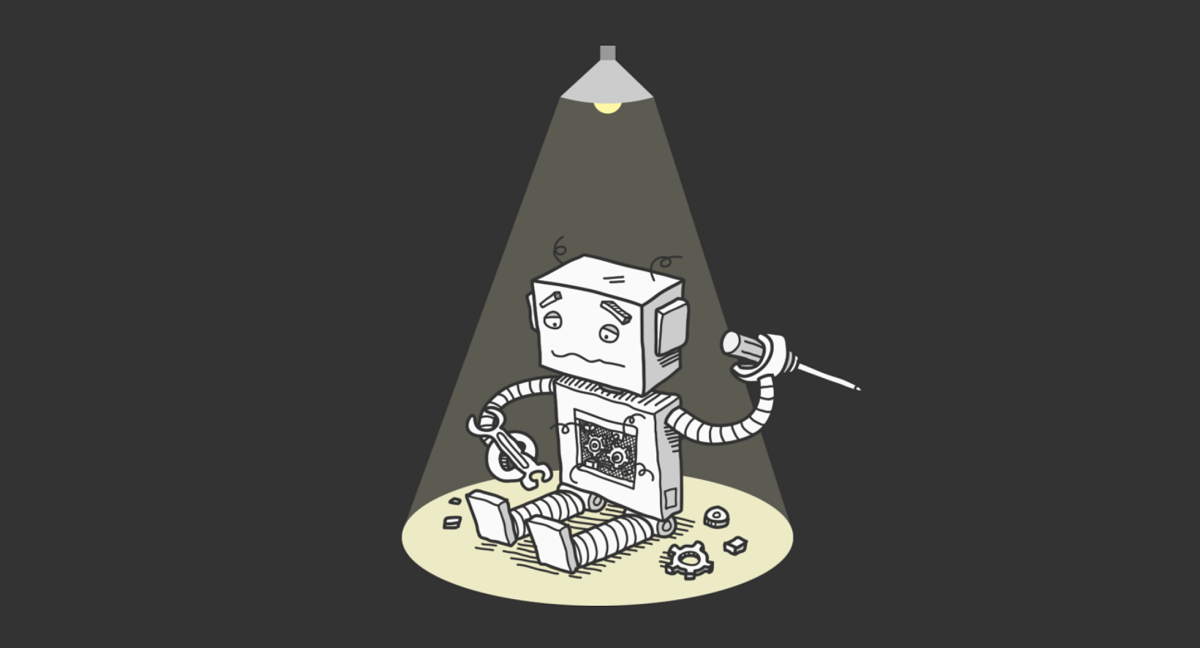 A Life Cycle Replacement Plan is a good thing to have.

It helps you to know when you should replace your tech devices.

Computers, printers, network equipment, phones, you name it; if it’s a tech device — it has a lifespan.

Still, some people hold to the belief that — If it ain’t broke don’t replace it.

Unfortunately there is a finish line.

A point of no return so to speak.

And when your tech device passes that finish line the safety net is gone.

( This relates to one of our 4 Pillars of Tech - 'Reliability' )

Most every tech device made has a 'Mean Time Between Failure'.

MTBF if you’re into acronyms.

It is the manufacturer’s estimated time frame for when a device or network of devices will break.

It’s not an exact science.

Some stuff breaks sooner than others.

But in general MTBF gives you a good idea of when something will break.

Notice I said will break and not when something will get replaced.

The Replace Part is on You.

A Life Cycle Replacement Plan is based around budgetary and technology cycles.

Keeping equipment around for a defined period of time helps to make sure your tech is always relevant.

It also helps make sure that your business is always relevant.

Unfortunately technology is not one of those things that improves with age.

Sure, things can run for a long time if their designed and built well.

But in the tech world, it’s better to replace things before they die.

It hurts less that way.