The Negative Effects of SPAM

A message from Gary Thuerk was sent to 393 recipients advertising a new model of Digital Equipment Corporation’s computer.

Defined as using electronic message systems to send unsolicited bulk messages indiscriminately, electronic spam can found in numerous mediums.   Ranging from instant messaging to mobile phones to online game messaging, spam is a growing problem with e-mail spam as the most widely recognizable form of it.

The origination of spam in email initially became a problem back in the mid-1990s when the Internet was first opened to the general public.  It has increasingly grown through the years and compromises some 80-85 percent (seven trillion messages) of all the email in the world today.

With little to not operating costs beyond managing a mailing list, combined with the inability to hold senders accountable, spammers are plentiful and the amount of unwanted e-mail has become extremely high.  Not to mention there are hundreds of companies willing to sell CDs filled with millions of valid email addresses.  Furthermore, having good filters in place doesn’t always stop spam.  It sometimes still makes its way through and unfortunately, filters every so often filter out the wrong messages, resulting in the deletion of wanted emails. 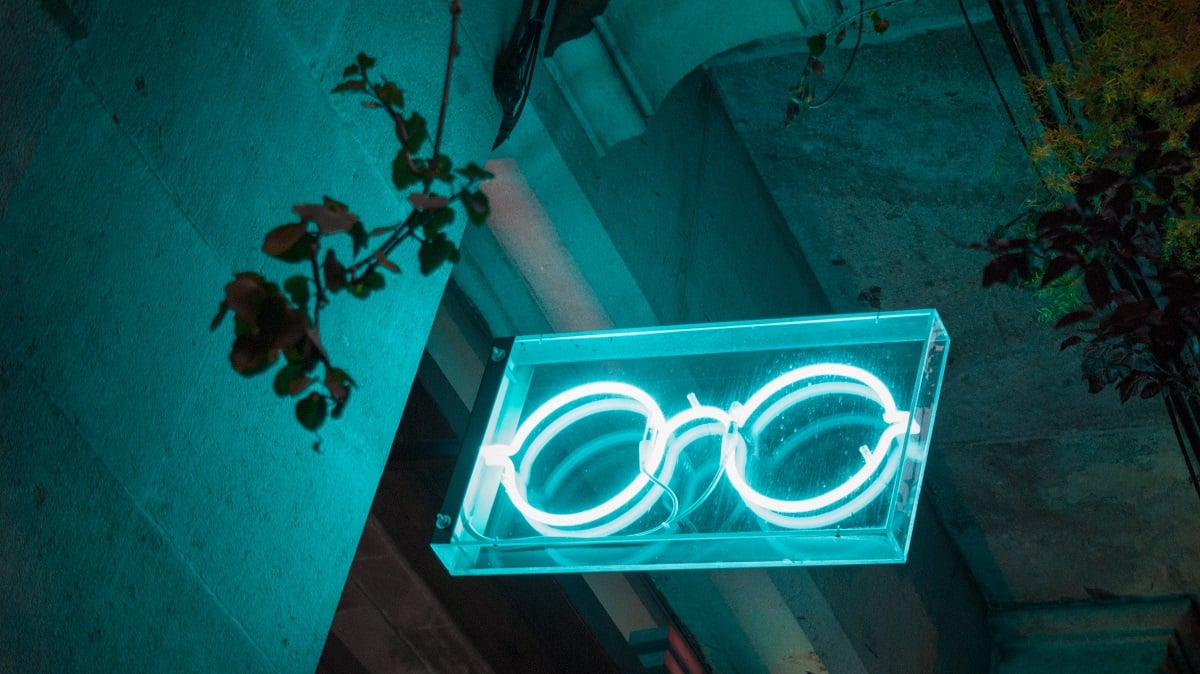