About 6.5 million hashed LinkedIn passwords said to be
accessed and posted online

Professional social networking service LinkedIn today said it is investigating reports that hackers broke into its systems and accessed the usernames and hashed passwords of the social network's 6.5 million members.

The data was said to be posted on an online Russian hacker forum.

One security researcher today said that he has downloaded a file from a Russian hacker website containing more than 6.4 million hashed passwords.

Users of LinkedIn should immediately change their passwords to protect their accounts, he said.

After reviewing the data posted online by the apparent hackers, Carey said, "We don't know who is behind this but [they] definitely had access to the LinkedIn database for at least the last week."

If it turns out that the hackers still have access to the database, LinkedIn users may need to change their passwords again, he  aid.

Connections for Business advises all LinkedIn users to change their passwords Immediately and be on the lookout for upcoming notices to
change passwords again. 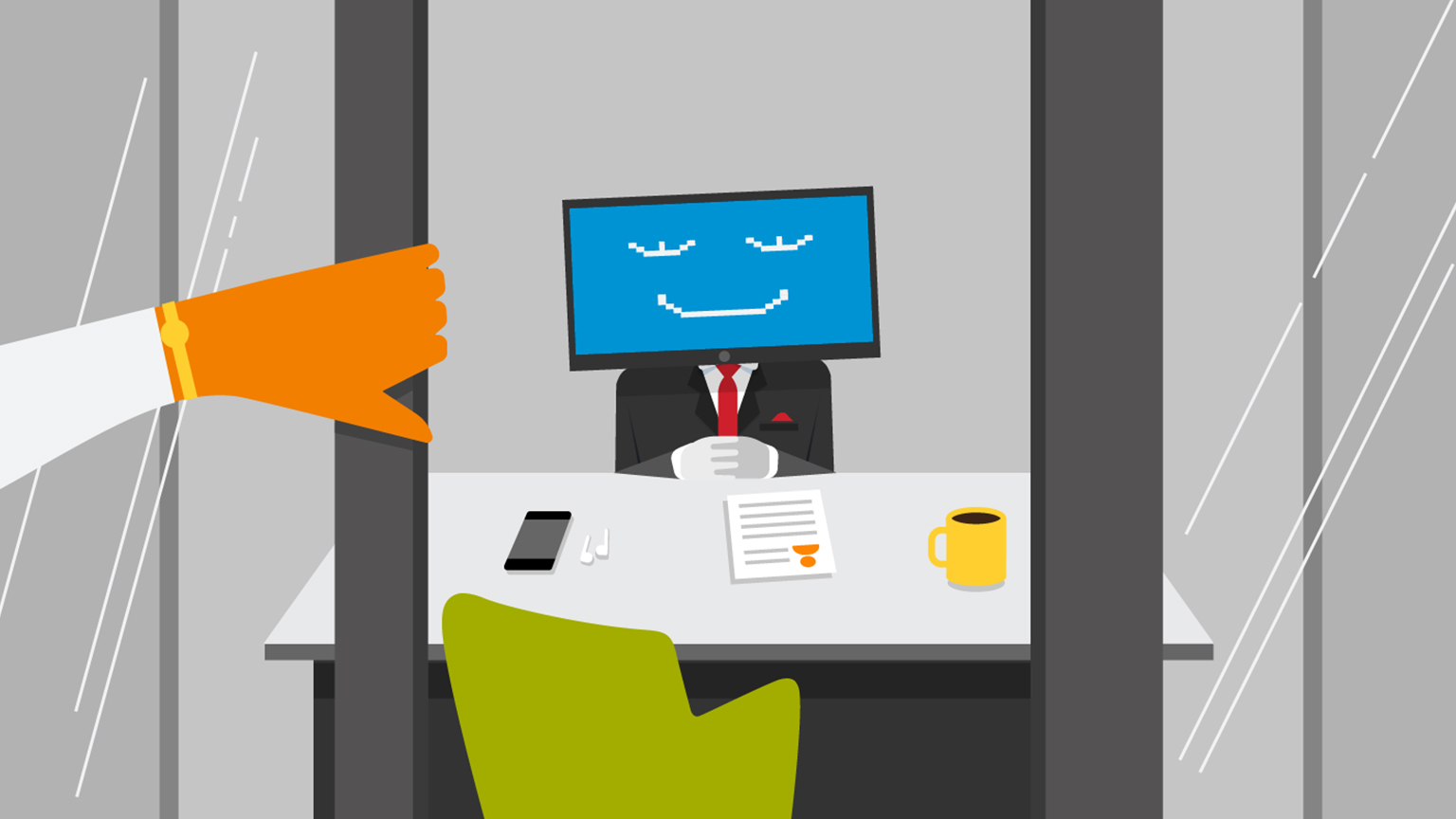 Who's Looking After Your Tech? 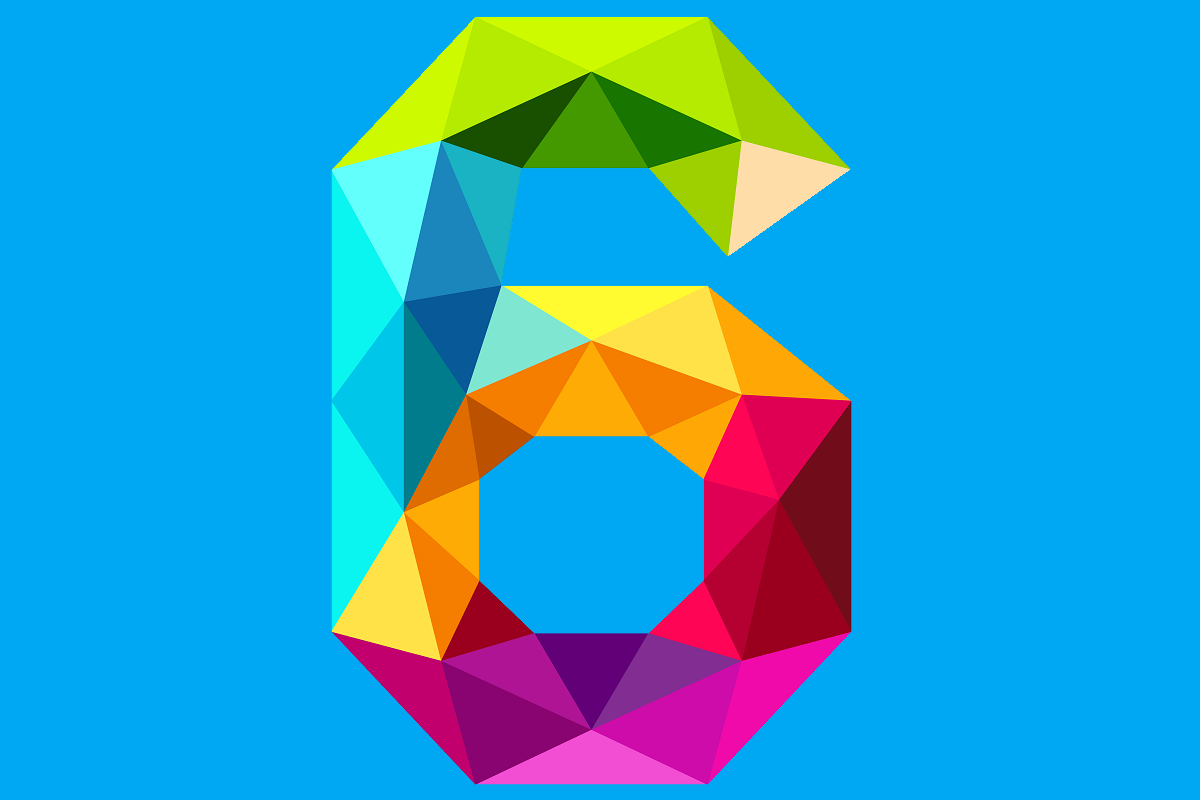 Use The Tech 6 To Build Your Reliable Tech Environment 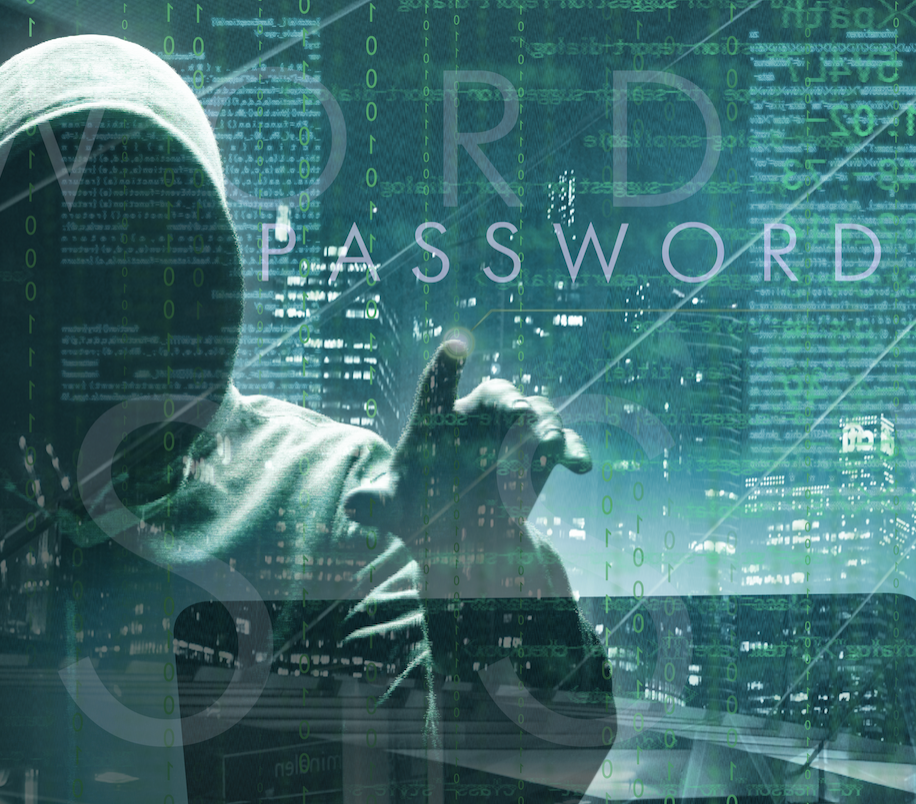 Mugging in the Library

Someone asked me what a 'dictionary attack' is. Good question, as it sound like maybe someone got...

These 3 IT Trends Could Change Your Business for the Better
3 Questions to Help Assess Your Cybersecurity Risk
What Is Cyber Insurance – and Do You Need It?