Why MFA Can Save Your Business $$$

It's also something that can save your business serious moolah.

A year ago, just before Christmas, an insurance agent gave me a call and asked if I could help his client. Turns out his client, a roofing company with five offices in Florida and spread up the East Coast, had just been scammed out of $80,000. Tough luck for the company, but a lesson for you and me.

The owner's email was compromised by a hacker, who then logged into his email as the owner, and instructed one of his own staff to pay an invoice via wire transfer. Of course they did so... this was a legit email from the owner, right?

A week later, another wire transfer request was made on behalf of the CEO, and this time the controller called to ask what he was doing. That's when the crime was figured out. It was a week later, too late to get the money back. All they could do was try to prevent it from happening again.

The simple answer was to enable multi-factor authentication on their corporate email. Microsoft Office 365 and Google's G-Suite has MFA built in. It doesn't cost you anything. You just need to turn it on.

Bummer is...almost nobody has enabled it!

Has your IT department talked with you about MFA?

If not, it's probably time to change your IT department to a more proactive IT team.

Seriously... you shouldn't be the one telling your IT department about this technology, they should be bringing this to your attention.

Would you like to have a chat about your lack of security? We are happy to have a call, just let us know. 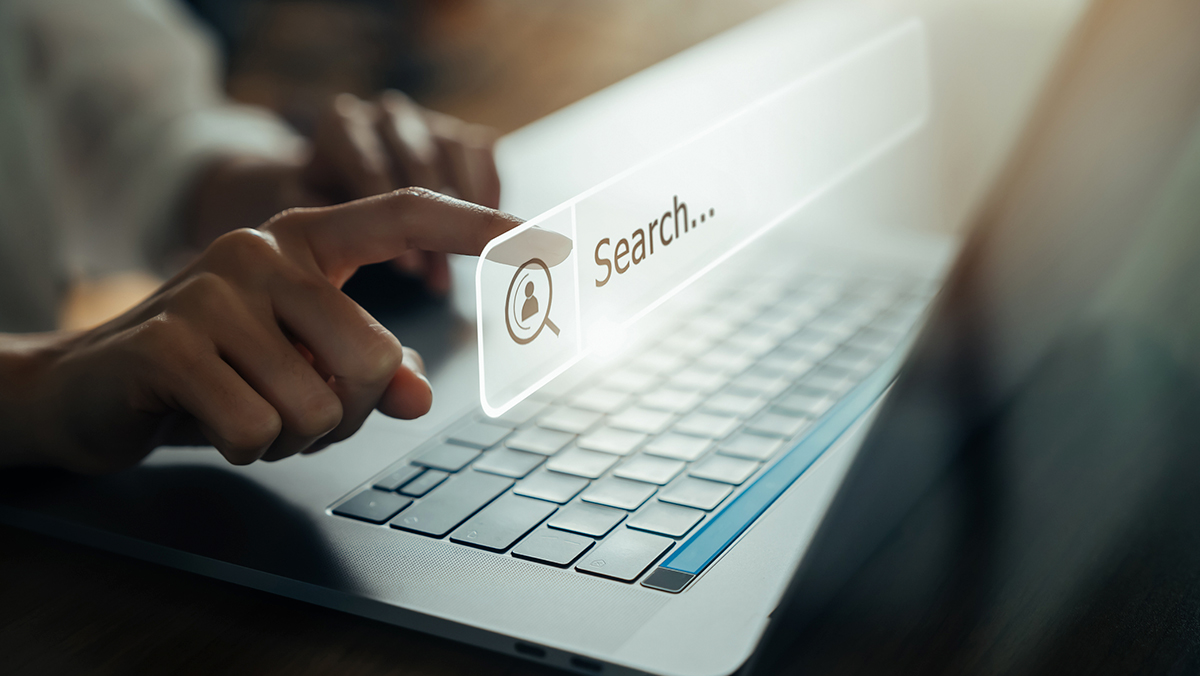 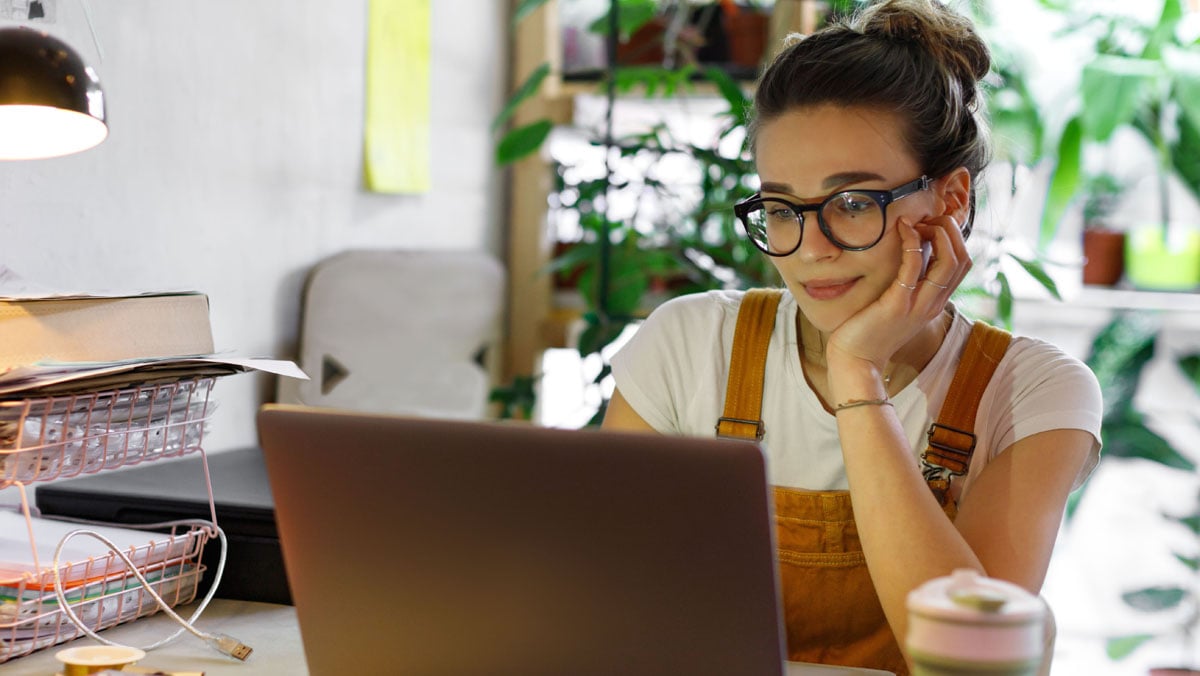