Zen and the Art of IT Support – Risks 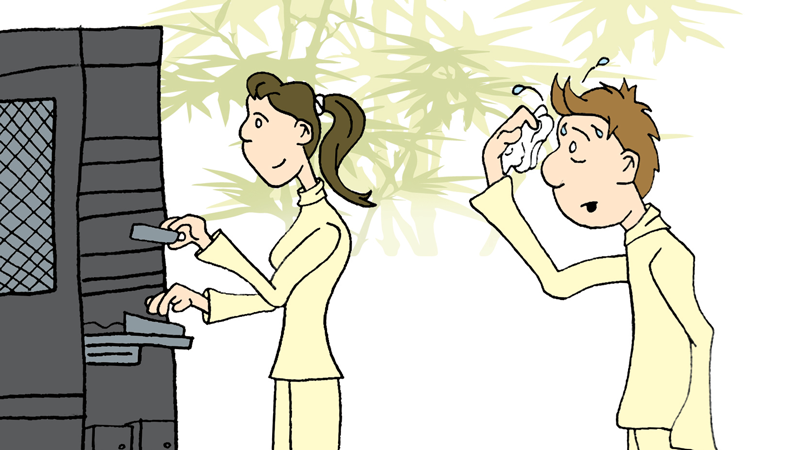 The Master assigned Jack and Jill to a project for the administrative temple to move a database from their legacy server to a new server.  Jill started prepping to backup the legacy server, as the Master instructed, when Jack came through the door.

“Jill, what are you doing?” demanded Jack.  “The Master wants us to get the administration’s database moved so they can get back to work.  Don’t worry about backing up this old server because we will have the new one up in no time.”

Jack proceeded to setup the new server, while Jill ignored Jack’s plea and backed up the legacy server.

Jill went to her bag and pulled out a disk drive labeled, Administrative Temple Legacy Server Backup.  Jack dried his brow and breathed a sigh of relief.