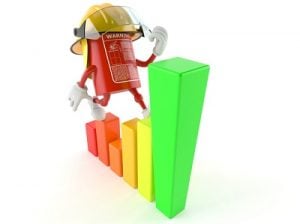 END_OF_DOCUMENT_TOKEN_TO_BE_REPLACED

What Do Ramen Noodles and Outsourcing Your IT Have in Common? 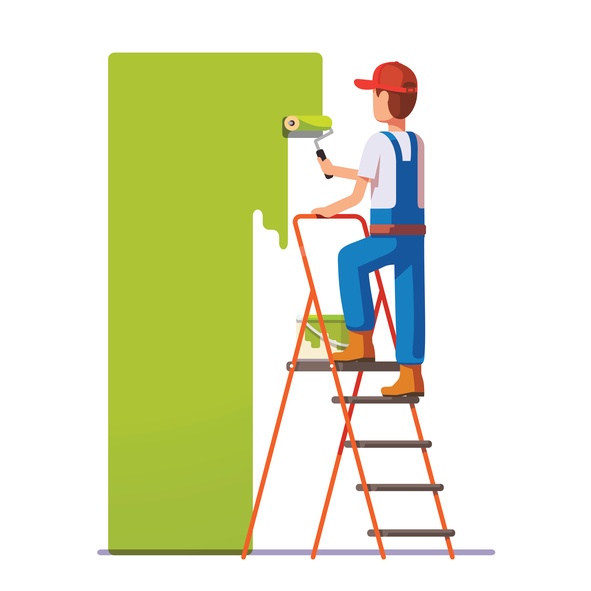 I was in college, living paycheck to paycheck, eating Ramen Noodles and buying all non-brand name products.  So outsourcing any type of service wasn't really an option for me. It wasn’t a choice, it was reality and it was the way it had to be. I was living on a budget so that one day I could enjoy the finer things in life. My beautiful college girlfriend (who by the way is now my beautiful wife) nagged and nagged about the color of our walls until one day I decided I’d just paint them myself. I couldn’t afford to outsource the paint job. How hard could it be? I went to the local paint store, bought the cheapest brand of paint I could find, came home threw on some coveralls and began to paint.  Close to 2 weeks later, I was done. I stood in front of those walls and I knew deep down I’d done a crap job! I knew that it would have looked a thousand times better if I had outsourced the job to the professionals. But the cost was right and that was that.

The 3 IT Leadership Qualities You Need From an MSP
How Much Should Managed IT Services Cost?
How to Choose a Managed Service Provider